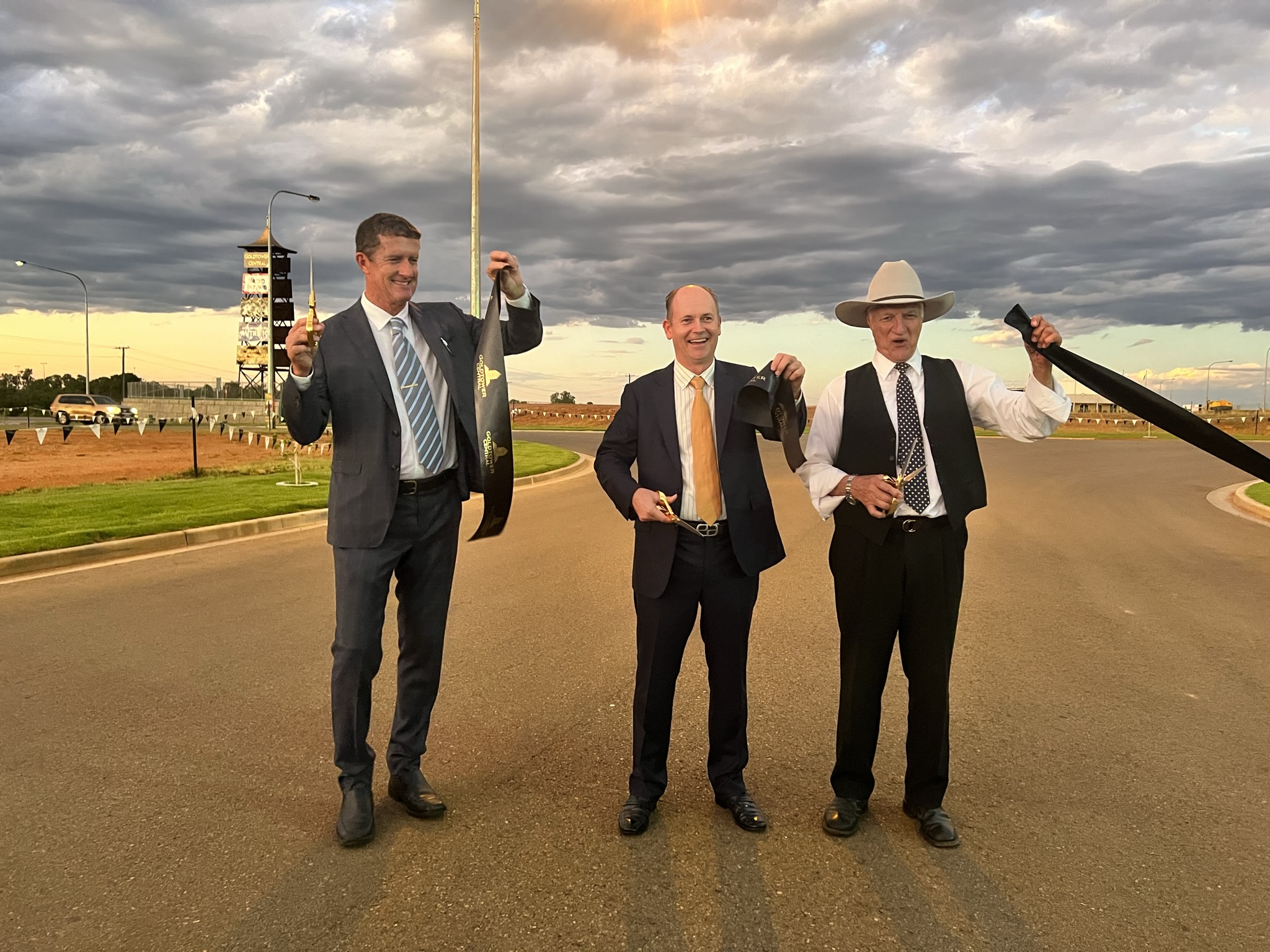 The community of Charters Towers came out in droves to celebrate the beginning of a new era for commercial, industrial, and retail opportunities for the region. The newly opened precinct, Goldtower Central welcomed the community to a weekend of festivities, including a sky show of fireworks which will go down in history as one of the most spectacular shows was held across two separate locations, Towers Hill and Goldtower Central.

The Bell Tower, which stands tall at the opening to the precinct, was rung to commemorate the opening of Goldtower Central by Mayor Frank Beverage and owner of Goldtower Paul McIver. “Just like the opening of trade for the day, the Belltower bellowed out a sound of deep tones to signal the official start of trade for the precinct, said Paul. The bell tower represents a symbol that will stand strong, just like the previous towers’ during the goldrush era of yesteryears.