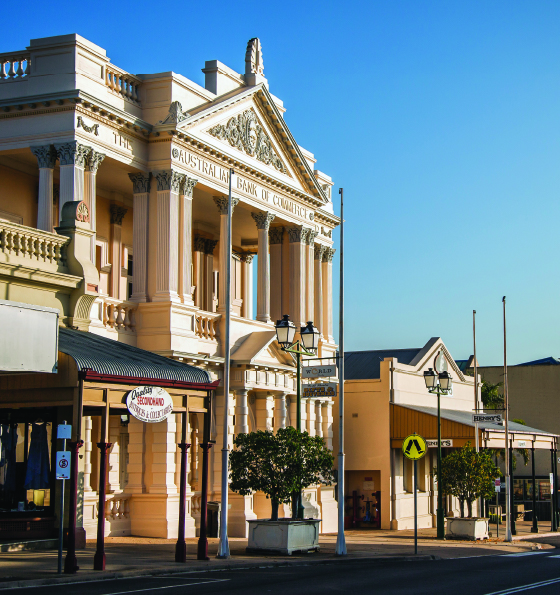 There is no better time to call the Charters Towers Region your place to live, work and play. Charters Towers is an easy 90-minute drive inland from the coastal city of Townville (The largest city in Northern Australia). The Region is home to the Burdekin Falls Dam on Lake Dalrymple, which is the largest dam in Queensland; and at full capacity holds four (4) times the volume of the Sydney Harbour. This provides significant economic opportunities for the region. Beef production is a major economic activity with the mining, tourism and education, and research industries also prominent. Built on the back of the Goldrush, Charters Towers has strong historical significance. From elegant and historically significant buildings and heritage listed bell towers to World War II concrete bunkers and tributes, Charters Towers holds a place in Western Queensland’s must-see tourism locations.  Goldtower Central looks to add to the Charters Towers tourism landscape through attractions that pay homage to Charters Towers' colourful past.

Learn more about the region