Goldtower Central is owned and managed by Paul McIver.  The McIver family first purchased land and property in Charters Towers in 1986 and have successfully operated property development and businesses in the region, employing up to 40 people ever since. The first property was acquired on the Flinders Highway and Clare Road intersection, currently occupied by Puma Roadhouse. In 1987, the first piece of vacant land was purchased and developed, to suit the requirements of a transport business.  In 2007, the McIver Family Trust (Goldtower Properties) purchased a parcel of land on New Queen Road and the first office and warehouse were constructed. It was officially opened by the Hon Bob Katter MP, Member for Kennedy on 11th December 2009. Since 2007, Goldtower Properties has continued to invest locally, employing locals and engaging businesses in Charters Towers, believing in the future of the town and the North Queensland Region. 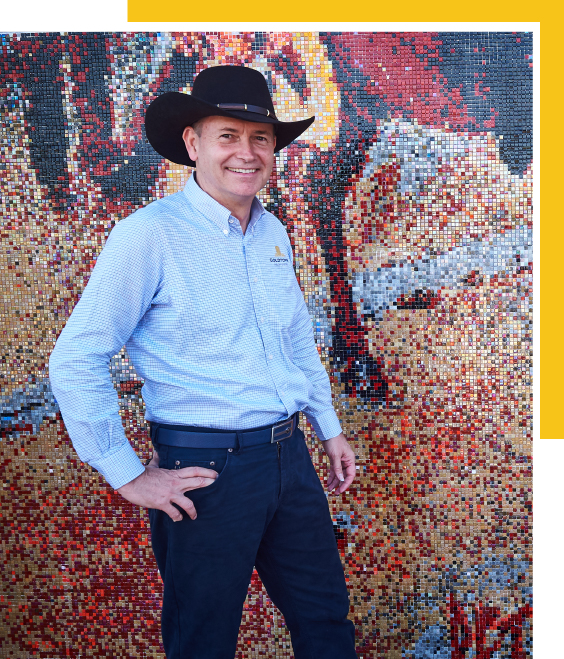 "Build it and they 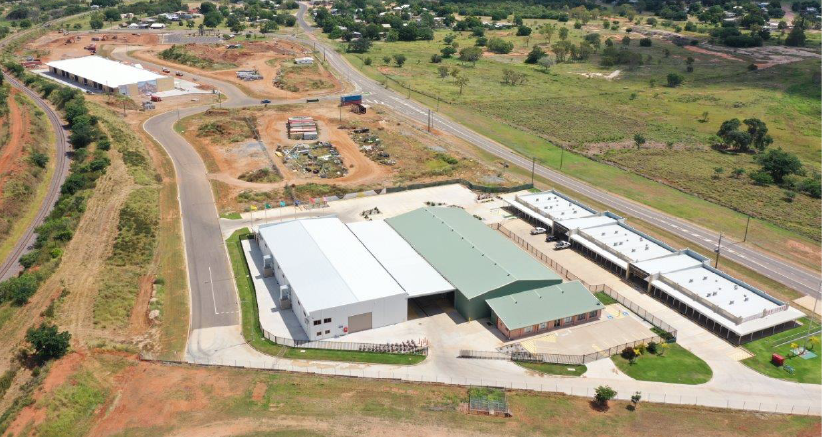 Goldtower Central is the gateway to the West. Famously recognised as the town they called "The World," Charters Towers sits on the crossroads of regional opportunity. The precinct offers a diverse opportunity to tenants, meeting the needs of commercial, light industrial and retail industries. Modern, state-of-the-art buildings pay homage to the history of the town. Each building has been developed for multi-use, thoroughly thought out and finished with love.  The buildings house high-quality fit-outs with the opportunity to be customized to fit any business needs or leasing arrangements. The modern premises are surrounded by immaculate gardens, manicured footpaths, and wide, high-mass bitumen roads.  Goldtower Central offers direct arterial road access, highway exposure and strategic positioning for businesses to capitalise from future growth planned for the regions mining, agriculture and defence projects. 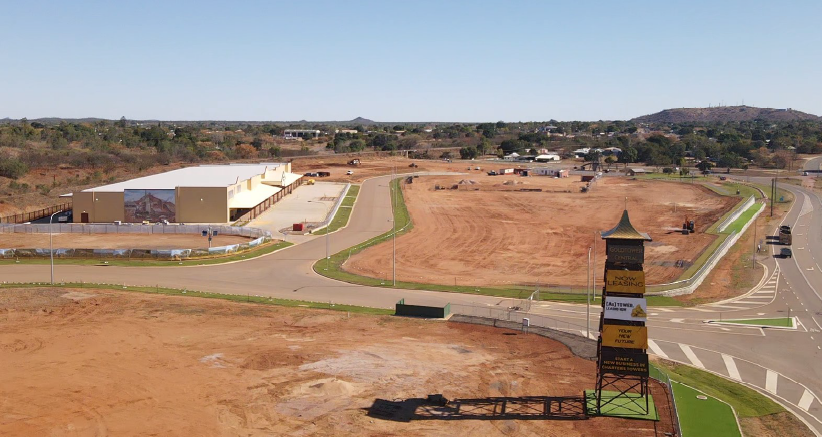 Build it and they will come! Goldtower Central is about establishing a strong presence in the west by facilitating local businesses to grow and creating opportunities for new businesses to come. Prioritizing contracting out to local businesses, the commercial precinct is built with a contemporary design while remaining true to the town’s rich heritage. With a master plan to develop Charters Towers and beyond, Goldtower Central is promoting the appeal of regional Queensland as an attractive area for investment for business and development. Grow West. 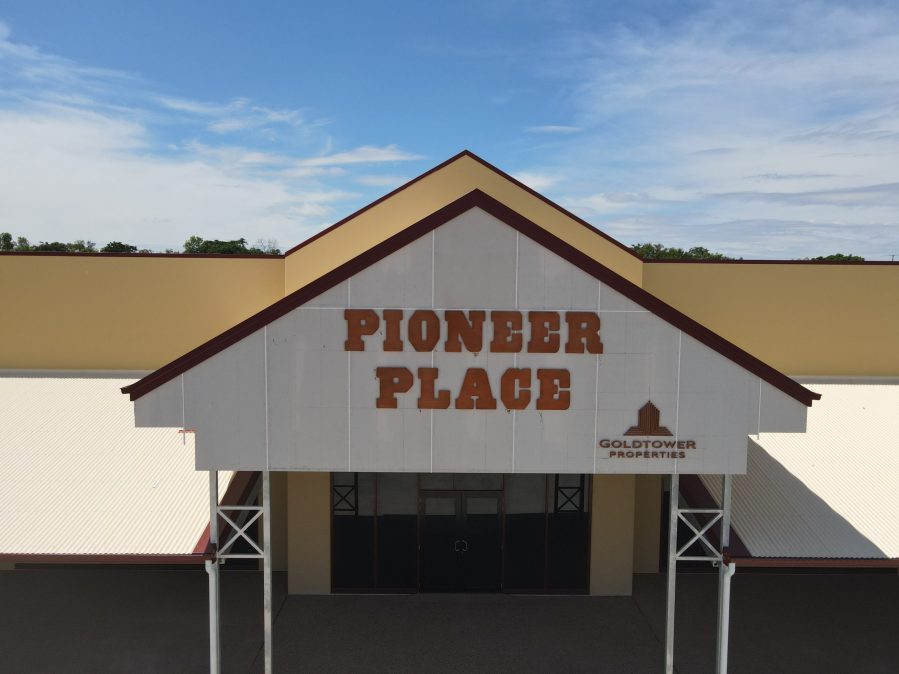 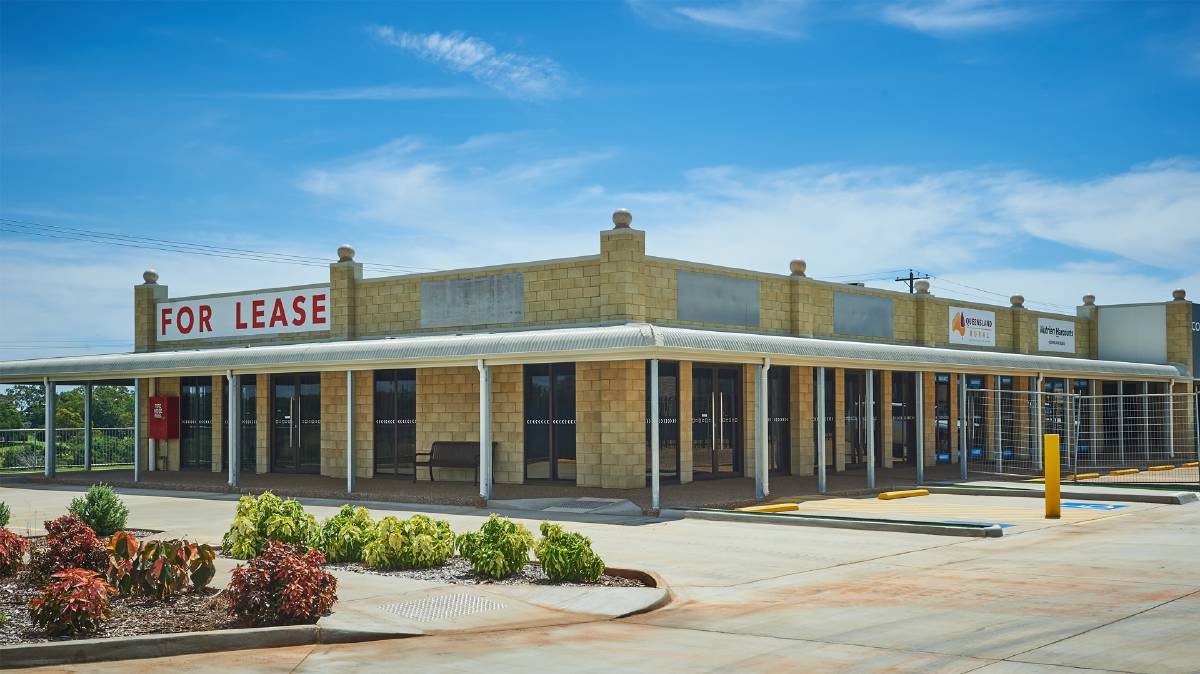